The complete lens flare plug-in for Nuke. Simulate realistic light fx and add depth and atmosphere to your projects! 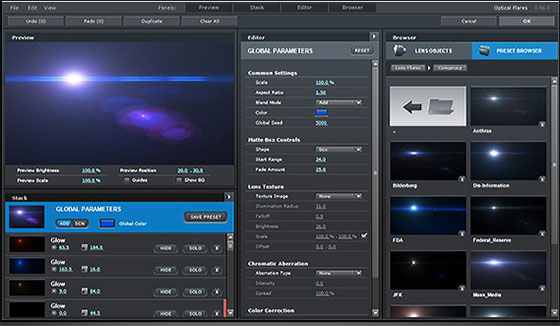 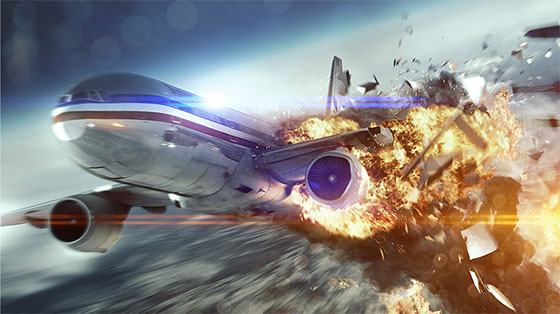 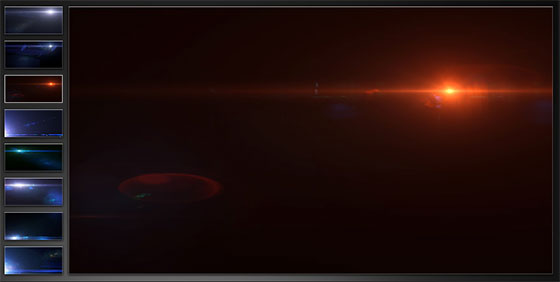 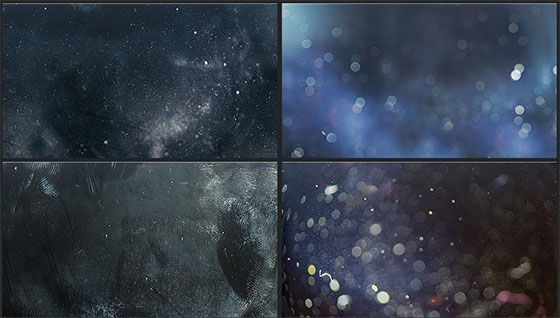 At least 1 GB of RAM

Graphics card with at least 512 MB of video memory and driver support for OpenGL 2.0

x86-64 processor, such as Intel Pentium 4 or AMD Athlon, with SSE3 instruction set support (or newer)

The product may be installed on 1 workstation and 1 personal system such as a laptop or home computer. This applies only if the systems are used by the same person and not multiple users.

The Render version of the plugin requires the same license process as the plugin itself but they can use the attached key file if they do not have access to the GUI(typical of AE Render or true nodes with no monitors).